The Protest Has Arrived in Philadelphia

Posted on April 30, 2015 by Philly Conservative

UPDATE: Watching CNN of the Philadelphia “protest” at 8:54 PM. It looks like the “protesters” are scuffling with the police. It looks like it’s going to be a long night. It’s only a matter of time before the rioting, burning and looting is going to start.

This protest against police is about the death of Brandon Tate-Brown who was black, by Philadelphia Police in December 2014. Despite overwhelming evidence that the shooting was justified, the protest is on. Here is an excerpt of a philly.com article from March 20,2015. The link to the entire article is here. 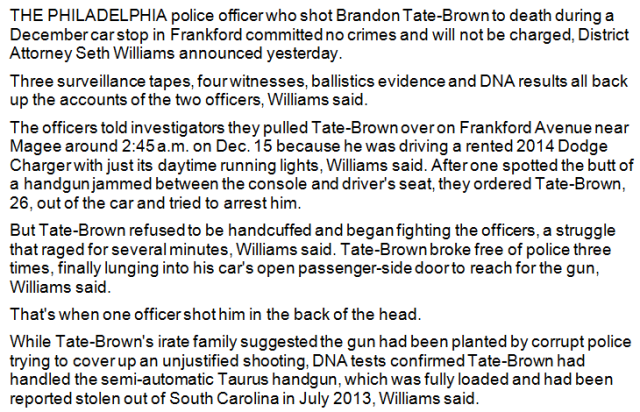 Brandon Tate-Brown’s mother has filed a civil rights law suit against the city and police. The evidence and facts be damned, the mother said she “believes” her son didn’t have a gun in the car. So what she “believes” means more than the actual evidence. I do not see how this law suit can be successful. 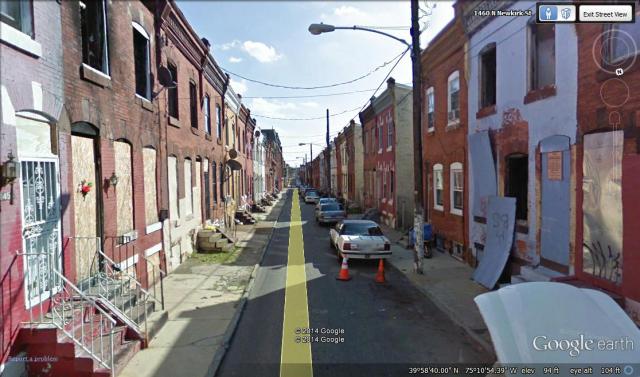 This is the 6200 block of Callowhill Street in West Philadelphia. There used to be a house there. 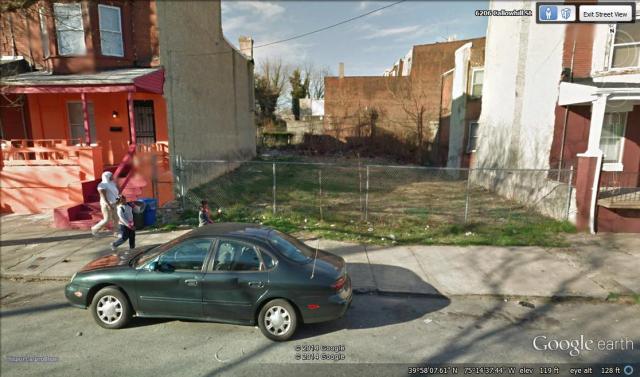 There used to be row houses here in North Philadelphia. 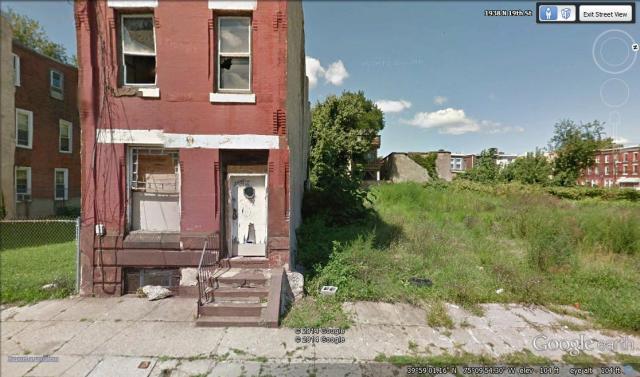 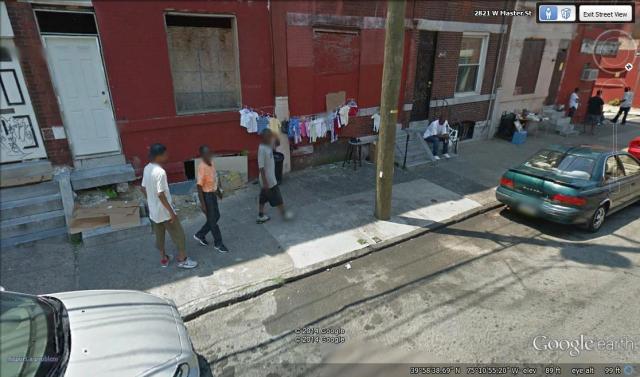 There are many more examples of this devastation all around the City of Philadelphia. Despite the war zones and the failed Democrat policies, the city will once again elect a Democratic mayor and a majority of Democrats on the city council. Where high taxes on individuals and businesses will continue to hamper job growth as it always has. City residents must pay a 3.928% city wage tax even if they work outside the city. Businesses must pay gross receipts tax and a net profits tax. So a business just starting out and doesn’t make a profit for the first couple years, still has to pay a tax on their gross receipts. High taxes and regulations is a direct result of city residents, especially in poor neighborhoods, not being able to finds jobs. Until the low information Democrat voters wake up and realize these economic policies have failed, they will continue to vote Democrat.